Barcelona Partner's Day, where we approached the club in an interesting day full of different activities.

The representation of the Serveto team, formed by Sisco Serveto (Efficiency Director) and Mauricio Sassi (Operations Analyst), went to Barcelona to participate in the FC Barcelona Partner's Day at the Barça club. The day consisted of several talks / talks in which Barça explained its strategic lines, digital development and activation of sponsorships developed by FCB for the coming years.

A "special" event was the "Partner's Cup": A match at the Camp Nou, where the representatives of all the sponsors of the club met, along with Barça personnel from the sponsorship and Marqueting areas. Noteworthy is the presence of Belletti and Julio Salinas, former Barça players.

Finally, all the attendees met at a dinner at La Masia which, in addition to getting to know the representatives of the attending sponsors, also served to deepen the relationship with the club and see the facilities.

Serveto is proud to be a sponsor of FC Barcelona and of the good relationship between the club and our company. 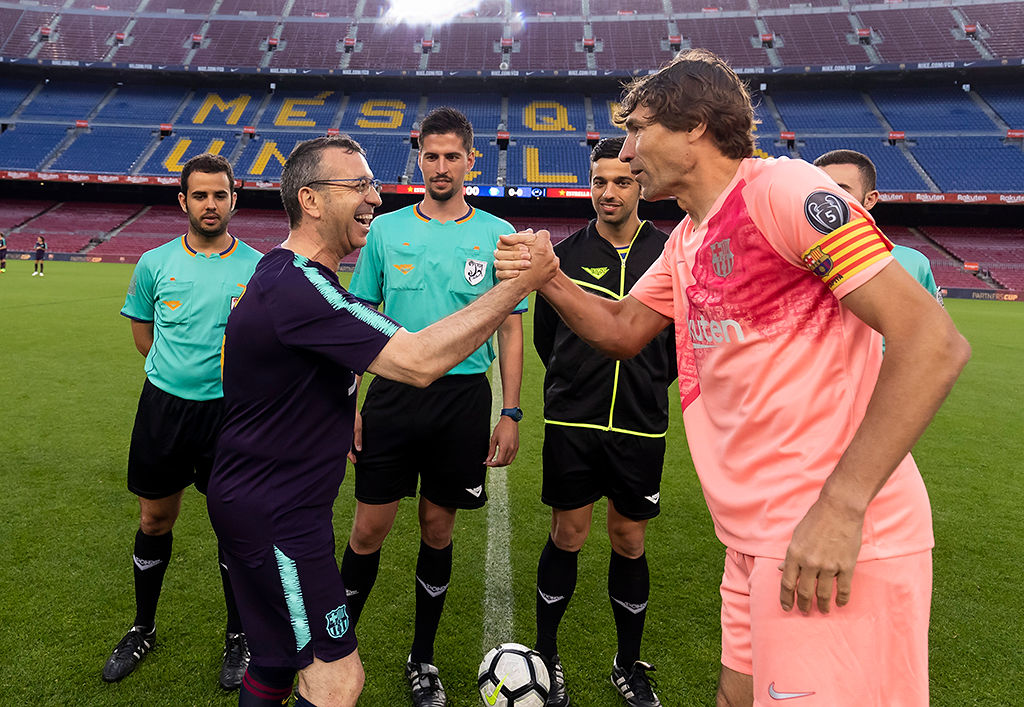 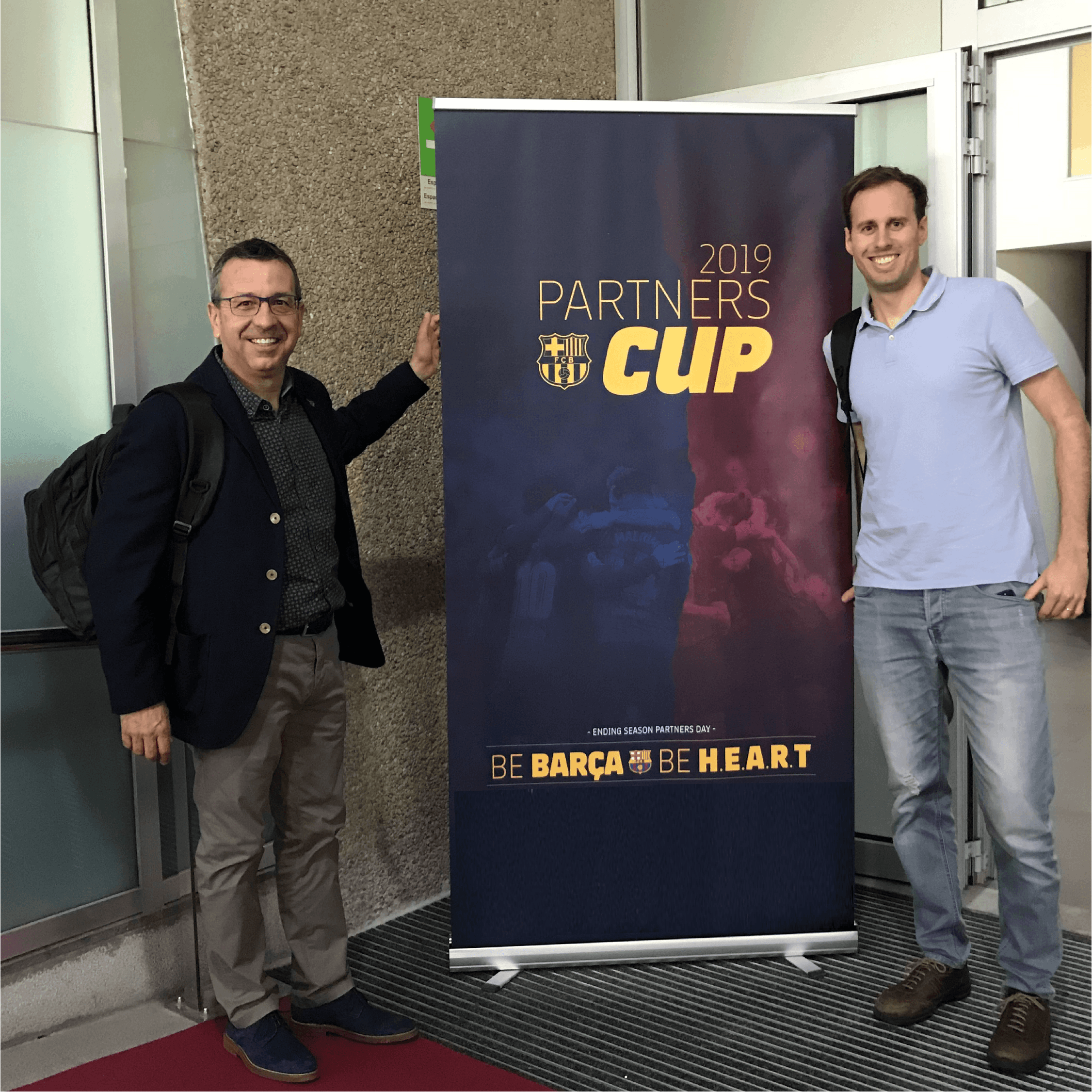