For the fourth consecutive year, Serveto was present as a sponsor at the Posa't la Gorra AFANOC party, held on Sunday February 17 in the Seu Vella de Lleida, with the participation of some 6,000 people.

The day began at ten thirty in the morning at the "Turó de la Seu Vella" in Lleida, with more than 20 different activities and concerts. Finally, a manifesto was read in which more dissemination of this disease was requested, to help sufferers and relatives cope with it and learn to live with it. The president of AFANOC Catalonia, Maite Montañés, stressed the need for more aid, especially after the illness.

The money that could have been received will go to the initiative of "La Casa dels Xuclis", a space near Barcelona where families, children with cancer can live while they have to be near hospitals.

At Serveto we are proud to be able to participate for another year in the initiative and we want to thank AFANOC and the rest of the organizers and collaborators for the opportunity to collaborate on much needed projects. 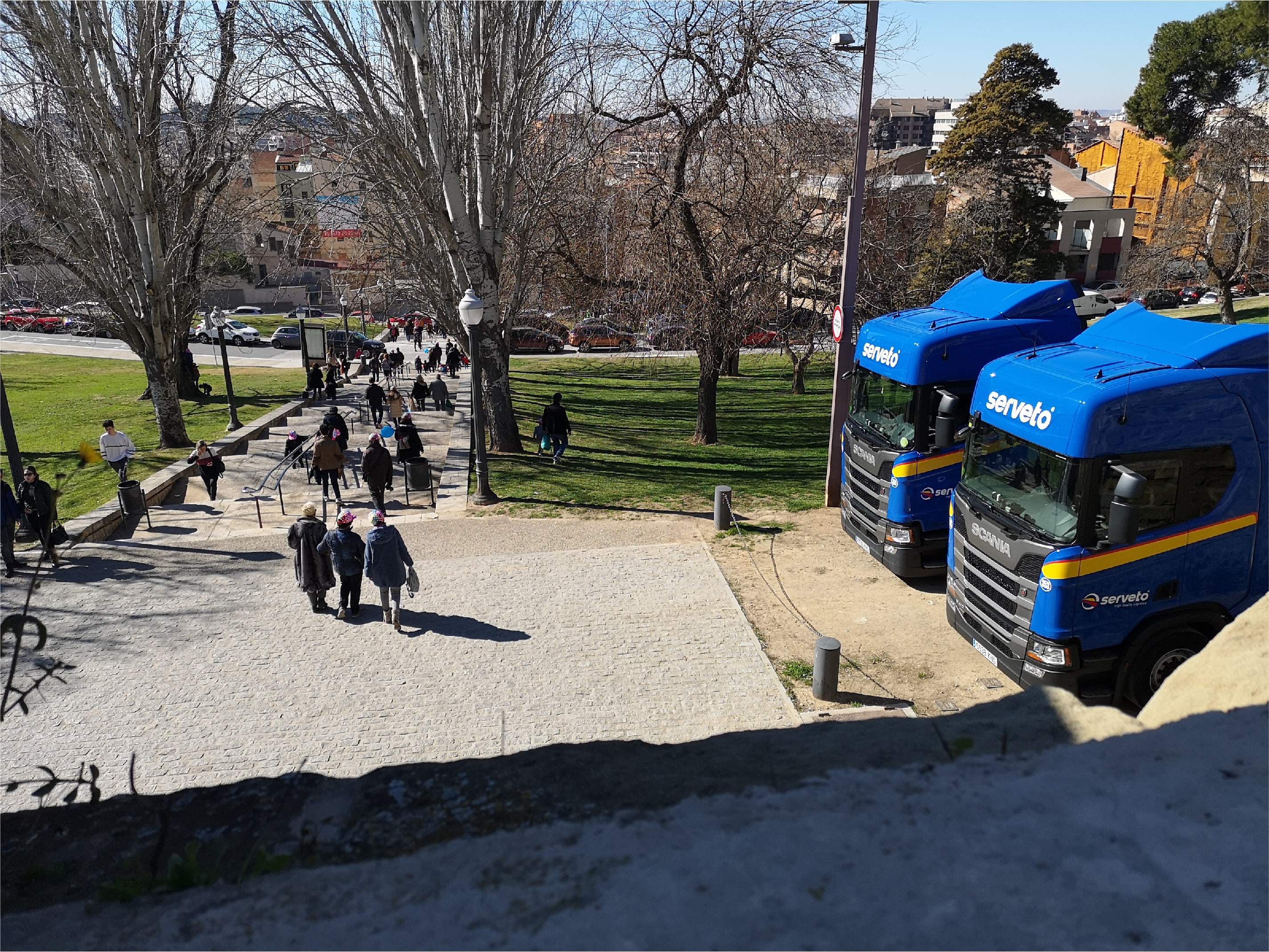 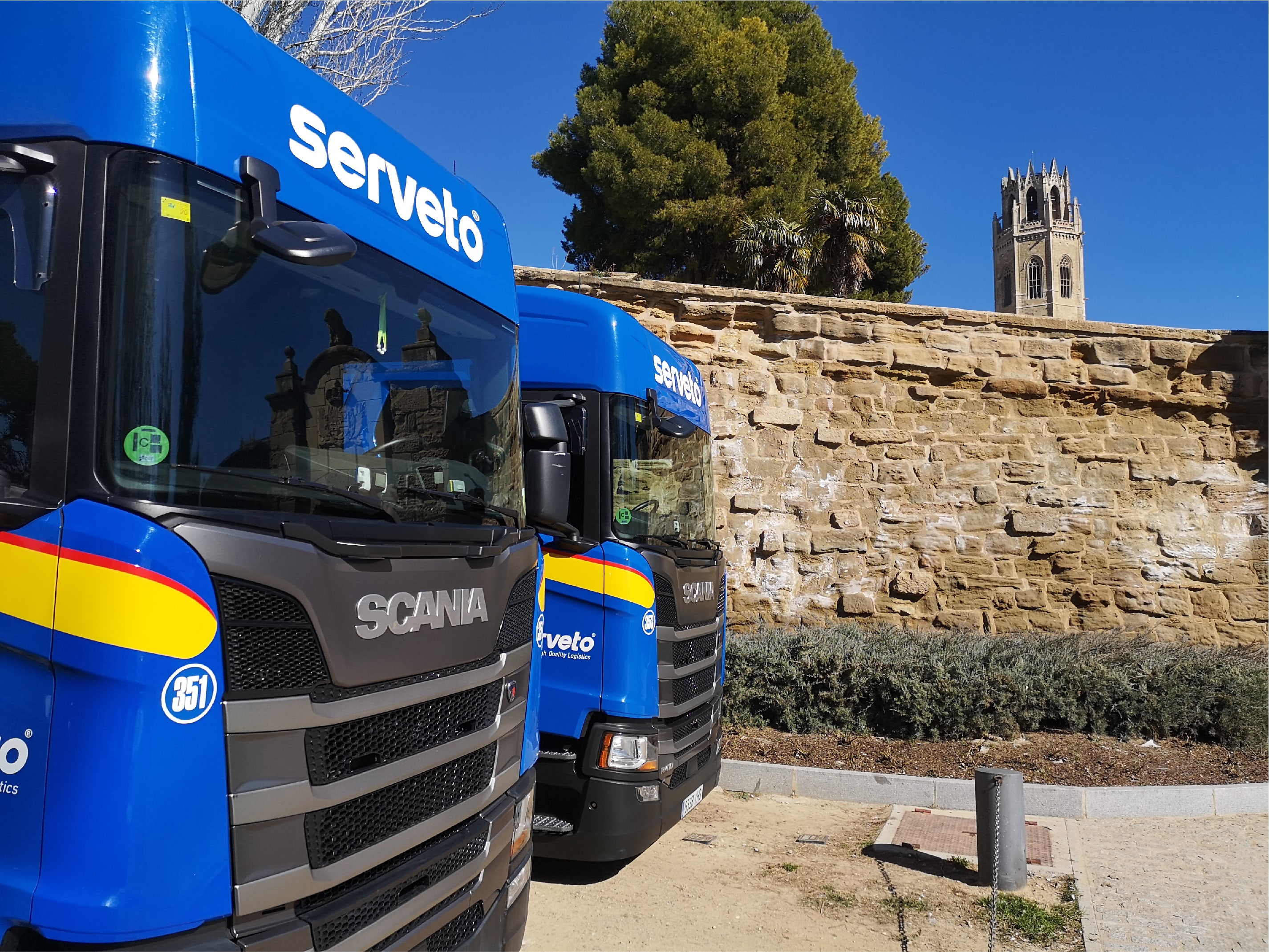